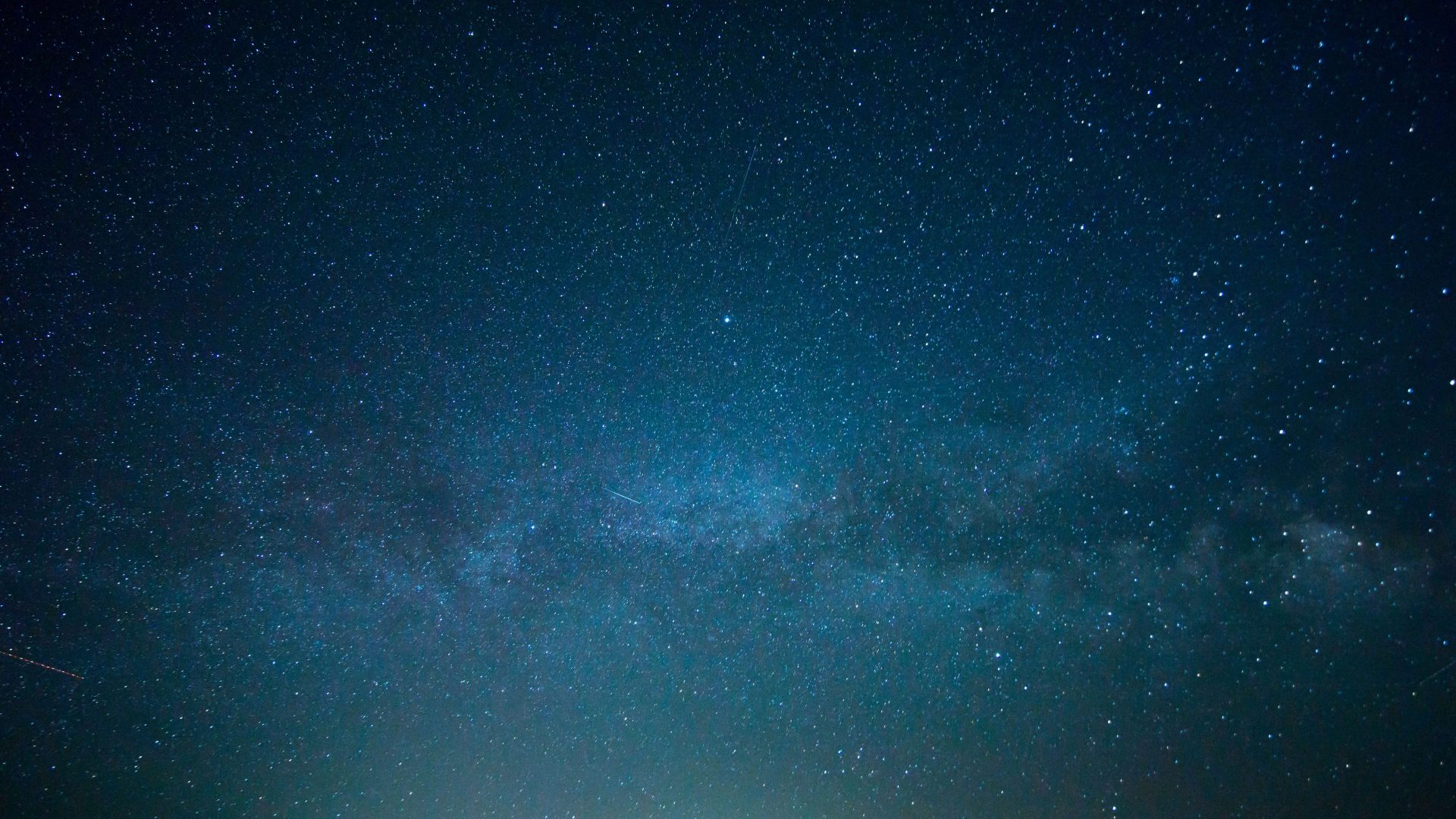 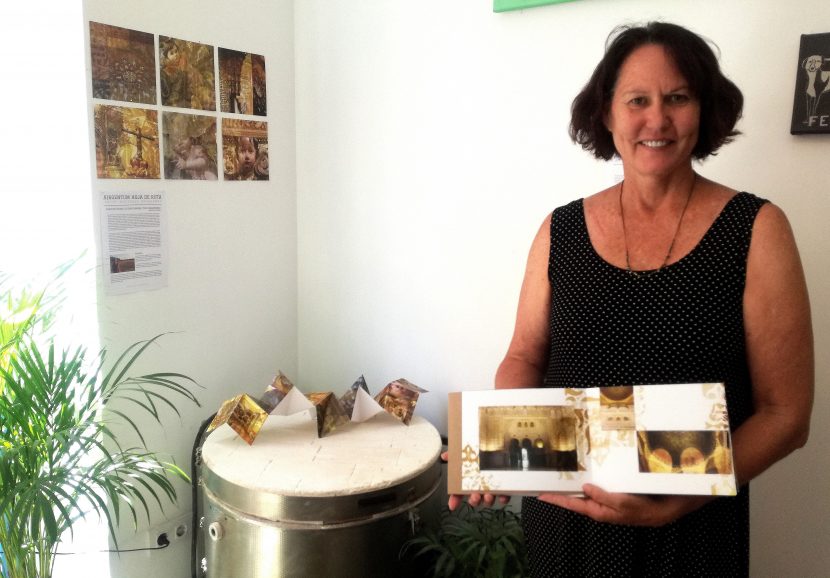 Carolyn Kilday is a graphic designer, art director and illustrator with over thirty years of experience and numerous awards. She has taught at Texas State University for eleven years as a full-time lecturer. Carolyn led the first communication design study abroad program, held in Florence, Italy. Most recently she has combined her love for design, photography and Italy into a book about artisans working by hand with a project called “Fatto o Mano” or Made by Hand in Assisi. She completed this project as an artist in residence at Studio Arte Ginestrelle in Assisi.

This project seeks to express my fascination for the mix of Islamic and Christian architecture and iconography so prevalent in Andalusia through the form of the book. In my travels through southern Spain and in my research, I learned that the Moors conquered the Iberian Peninsula in 711, where they built mosques and palaces filled with intricate Islamic carvings in cities in Southern Spain such as Granada, Córdoba and Sevilla. The Christians then reconquered the area. Because they were fascinated with the beautiful Moorish architecture, they converted these Mosques into places of Christian worship by building their cathedrals directly upon them. They even hired Moors (or Muslims of Al-Andalus) artisans who stayed in this Christian conquered region, known as Mudéjar. This Mudéjar style which is a blend of the two cultures, Islamic and Christian represents a theory of this history, known as “The Golden Age of Tolerance”— a time in which Muslims, Christians and Jews lived peacefully.

Through this project, I am expressing my appreciation for the beautiful design of the Mudéjar style, which make up the character of this area with imagery shot the Real Alcazar of Seville and the Cathedral of Seville. By blending the Christian and Islamic together through photographic collage, and the form of the book, I also hope to express and promote this concept of coexistence. What a beautiful idea it would be if we could co-exist and respect each other’s search for meaning and carry no judgment about whatever path that journey may take.