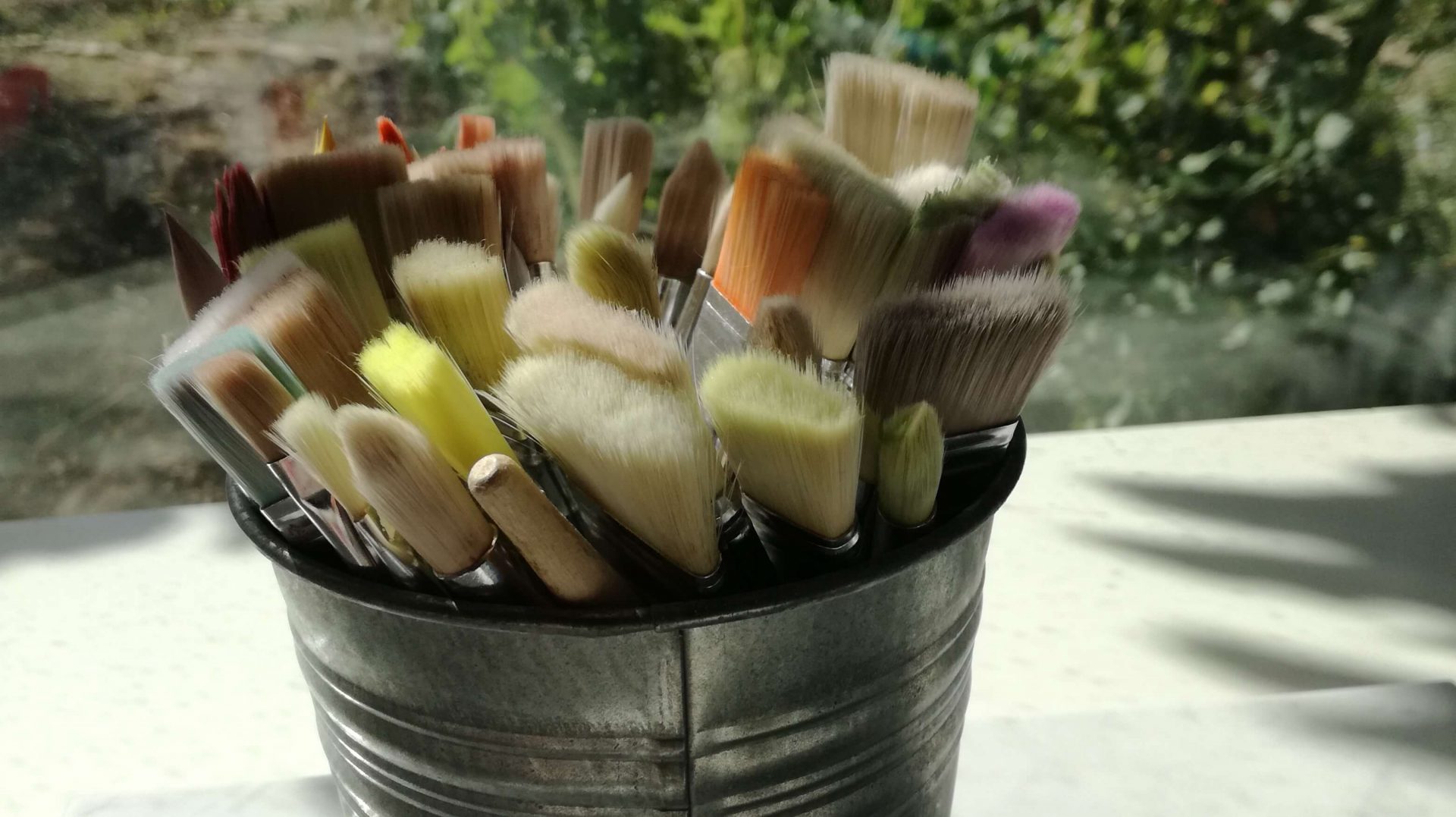 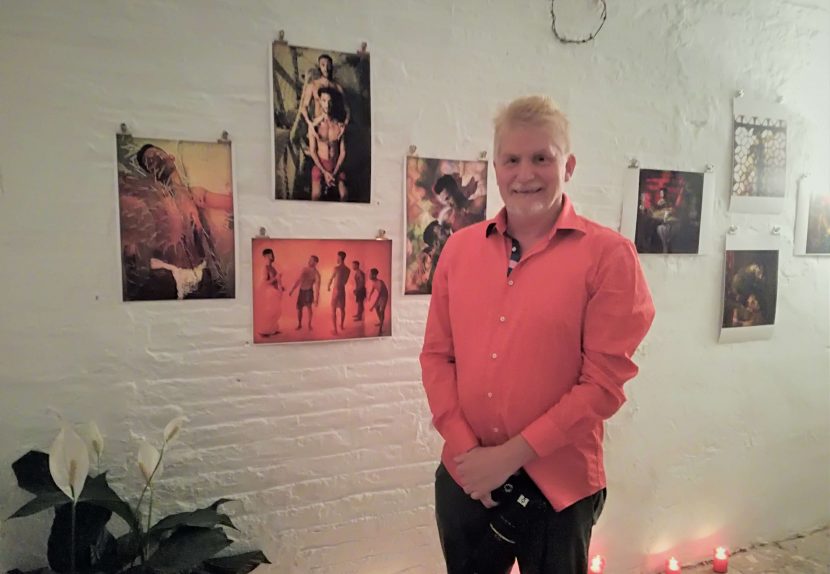 After a successful career as a social worker and manager he began transitioning to visual arts when he came out as a gay man. His art making is  enriched by his skills in working with groups and communities and a lifelong commitment to social justice.  His primary medium is photo-montage, his focus is his emotional response to the male form.  Eureka’s studio is in the Abbotsford Convent Melbourne where he makes art and teaches creativity. His aim is to live the most connected and creative life possible.

Australian artist Eureka (Michael James O’!Hanlon) in his first international exhibition draws on his Catholic heritage to reinject the sacred into contemporary portrayal of the male figure.

Arising from his residency at A.I.R.GENTUM Seville he places unclothed figures in close and mysterious contact using local colours and textures  to allude to the joys and sacrifices of same sex love. For more info please check Eureka Artist´s website: Eurekamichael.blogspot.com.au