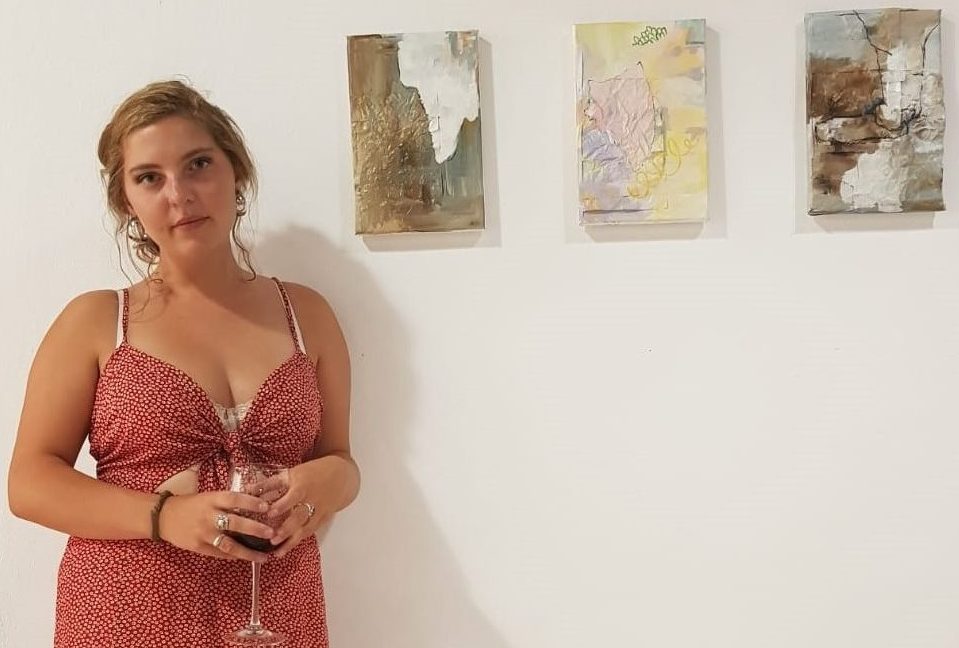 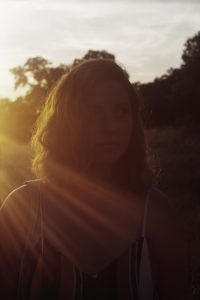 Emerging artist Anna Steinberg (b.1997) is an intermedia artist with a background in painting and sculpture. Having grown up in several countries around the world, Steinberg initially drew major influence from international artists of the 20th and 21st centuries, her background in the study of art history, and concepts of tradition, history, memory, and identity. Now, across a myriad of media, she centres around questions of environment, geology, boundaries, mapping, power, femininity, and space.
While completing a degree in Fine Arts at Brown University, Steinberg has also in the past year studied film production and history in Copenhagen, Denmark, done a long-term photography series throughout Europe, completed several installations, and is about to release a documentary in October of 2018.

The site specific project for Airgentum Hoja de Ruta artists residence  The Letters is based on a set of letters written to various men who made a distinctive impact on my life. Using personal accounts of my relationship with the recipient, each message grapples with gender difference and the correspondingly inherent dynamism of power hierarchies that have affected the nature of our connection. In each painting, the letter was pasted directly atop the canvas surface, and then the charcoal and paint covered the content of the writing in pools of dust and colour. These paintings hope to raise questions about communication and concealment, where the legible letters cannot be read, but where the language of the paint begins to speak in their stead. As the words are covered with each brushstroke, so the expression of the paint simultaneously reveals a visual cue for interpretation. For this reason, the composition remains abstract, as the layering of colour and opacities was of greater significance than that which was eventually represented. The texture of the paper is the only evidence, the lasting residue, of the letters, but the written expression expands out across the canvas in a newly found visual language. The flanking paintings Peak and Valley do not contain letters, but instead act as geographical boundaries for the series, distinct bookends that cradle the words doused in paint.