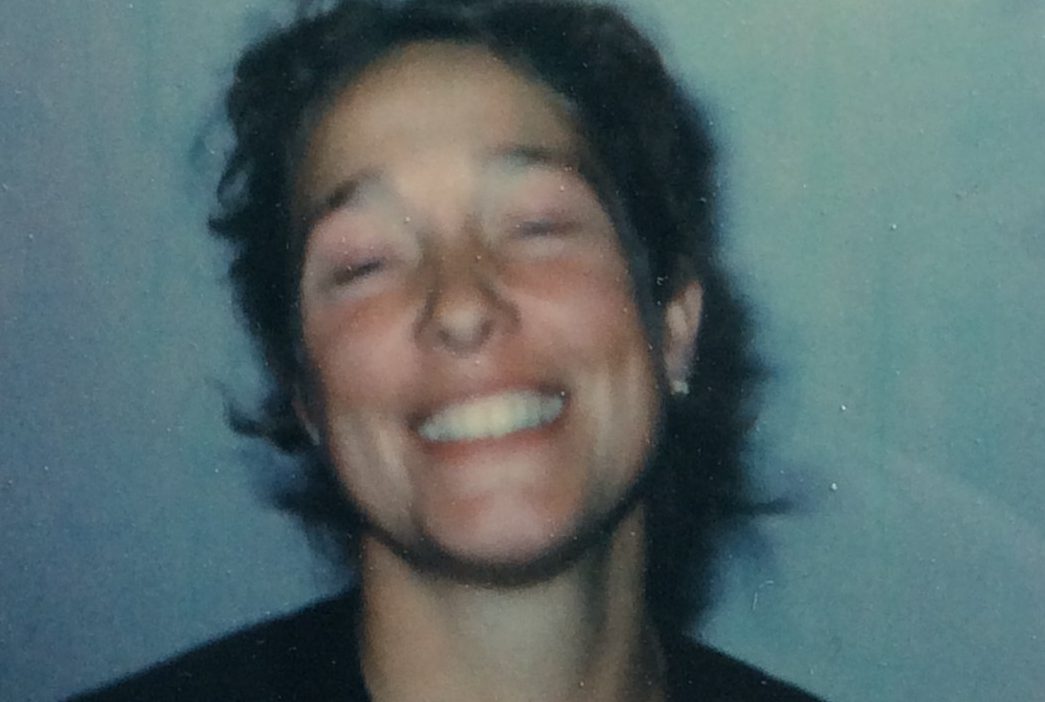 Mirjam Elburn (Germany) has a  Master’s degree in Art History, Modern History and Economic and Social History, and a diploma in painting from a master class she did with  the painter Sigurd Rompza in 2009.

Ever since, she has participated in numerous collective expositions in Germany, Italy, The Netherlands and Morocco. After three individual exhibitions in her homeland in 2010, 2016 and 2017, she also had the privilege to expose individually in the Gallery L’Endroit Indiqué in Montreal, Canada.

Recently she has been selected for Le Prix d´Art Prize of Luxembourg where whe will show her art work next November 2019.

I incorporate found and hand-crafted objects, material regarded as rubbish as well as drawing to form site-specific work as well as work-in-progress.

The decay—and thereby the past or the time is the actual material. I use old, time consuming, manual craft techniques mainly connecting with woman labour—e. g. felting or sewing— to create often ephemere objects made of found material and since a long time human hair.

I am interested in the stories and the experiences behind the material—it isabout the constant change, the unpredictable nature. I get in touch with all the images and stories within a material or space by tearing it apart and sewing or felting it anew together again.

Here I present a part of an installation which I will exhibit at the nomination show for the Prix d’Art de Robert Schuman in November 2019.

The curtain felted with human hair is part of the installation Third skin (behind closed curtains), 2019. The installation consists of 5 curtains felted presented and polaroid photographs of empty beds.

The curtain normally creates privacy, but through the human hair and the felting process the material is transformed and becomes a bodily counterpart. Hair pierces through the white, transparent fabric — connected with innocence. It changes not only the material appearance of the surface, but is related to the animal relict in the human itself.

Instead of showing the polaroids of empty beds, here I present polaroids and digital black and white photos showing the hands of woman in their typical movement — mostly connected with their profession. The series is called manos de mujeres, 2019 and was taken at Castilblanco de los Arroyos — with woman from the village and the residency.

The small sculpture Melting point represents a figure of Maria Magdalena — the sinner who cleaned the feet of Jesus with her hair. She is the symbol for the two extremes whore and the blessed virgin.

In the context of the exhibition it is also the link between my work with hair and Laura’s work based on clay.