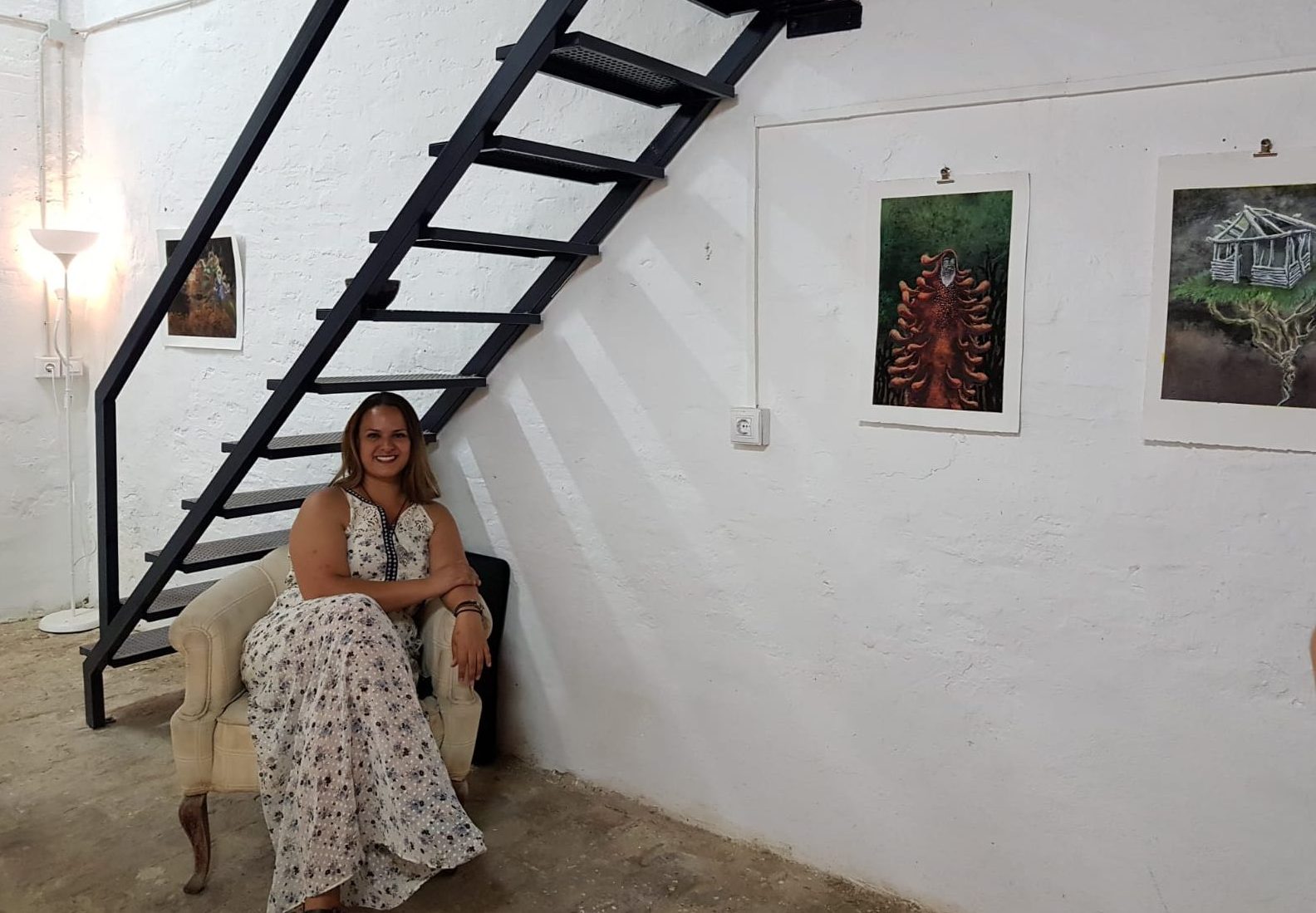 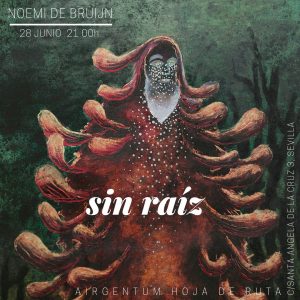 This series of work draws from human experiences of home, belonging and displacement. Concerns with issues such as immigration, war, and culture correlate with ideas of safety, or the illusion of it. In particular I look to current refugee issues in order to challenge our perception of home.

Within human nature there is an instinct that weighs heavily in connecting physical and emotional space. This can take many shapes, be it a building, ethnic group, or land. As the world becomes more multicultural the sense of floating becomes more predominant as we experience the divide between culture, identity, and place.

The way in which we inhabit the world is reflected in the private spaces we occupy as well as our interactions with the land. It leaves marks and residues that create references to communal history and memory.

The drawn shelters reference spaces that have been occupied by people: Idealized home spaces, bunkers, bomb shelters, and refugee or homeless sites.

The abstract forms allude to the human body as well as natural elements. Refugee bodies are often overlooked and seem to disappear into the surroundings. The cloaked bodies reference absent or unrecognized people as well as ties to place, both foreign and familiar. We live in consequence of each other. We are not separate, but rather connected beings.