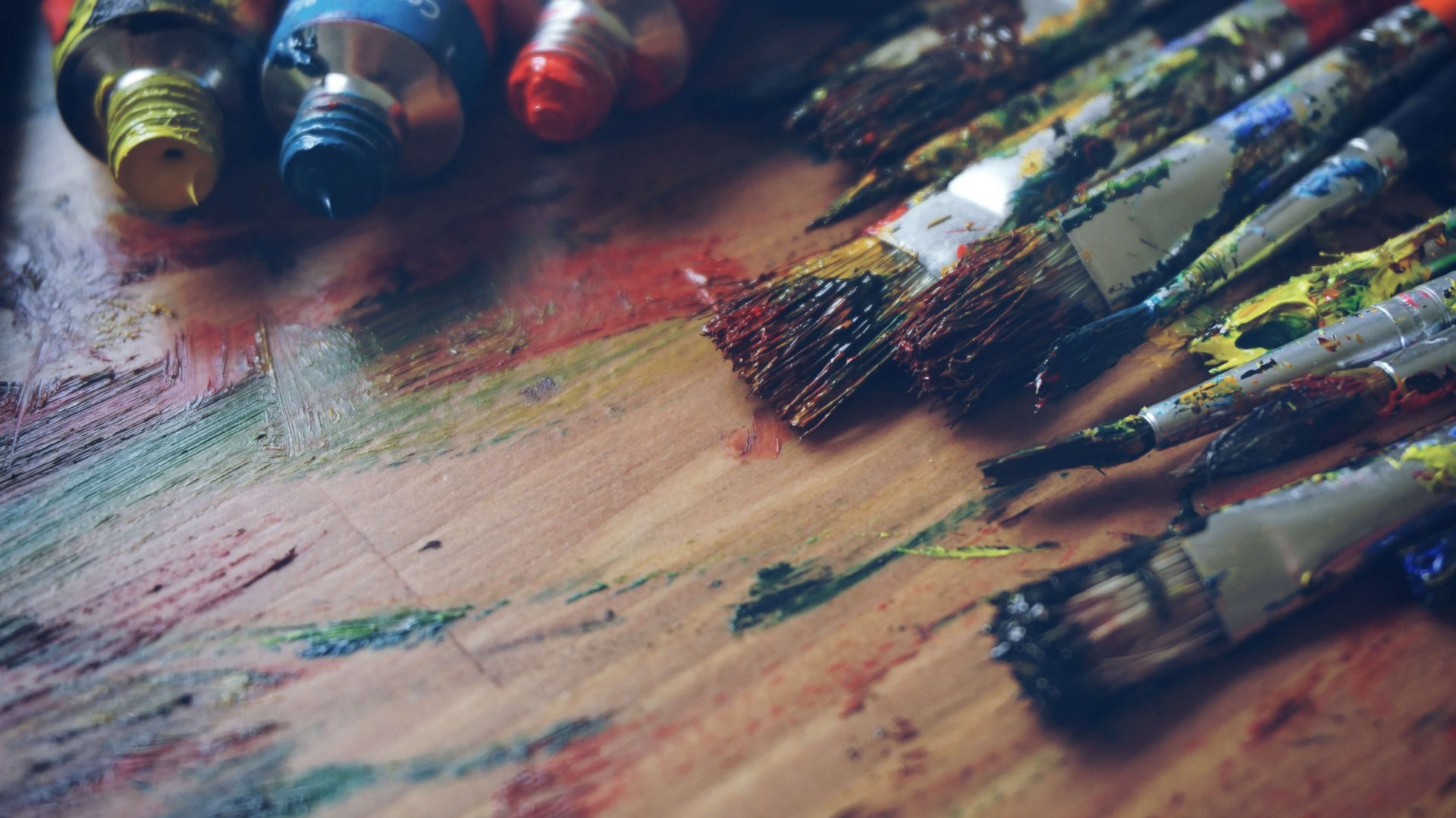 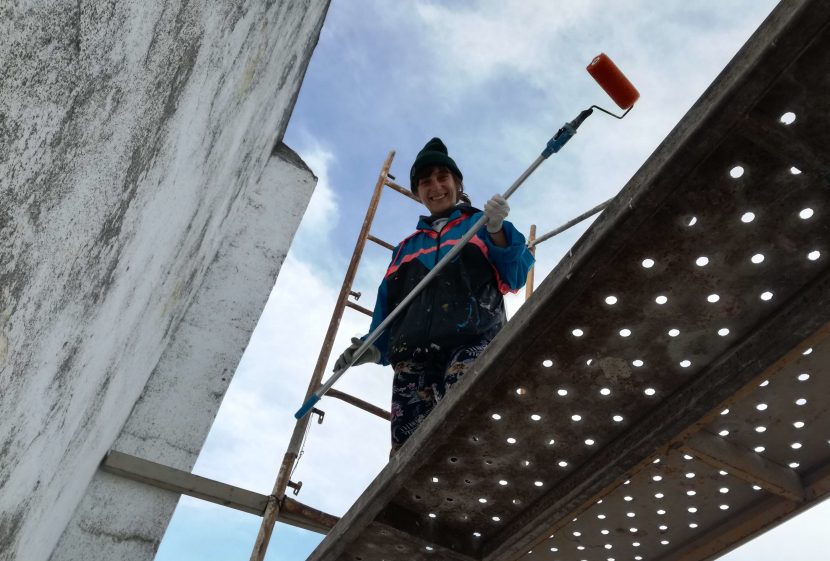 Polina Stoyanova is a visual artist who lives and works in Sofia, also known under the artistic name Jo Iyaa.

She graduated in animation directing at the National Academy of Theater and Film Arts “Krustyo Sarafov” in 2010, and in 2012 she did the one-year training program for contemporary dance Dance Port Derida.

For the last ten years, her work ranges from graphic design, illustration, animation, multimedia, and visual environments for contemporary productions, paintings and murals.

For several years, she has been actively involved in international projects of non-governmental organizations using non-formal learning methodologies in which she has developed an artistic approach to topics such as environmental protection, sustainable development and human rights.

So far she has performed personal projects in artistic residences in Bulgaria, Germany, Portugal and Brazil and Spain.

I love working on site specific projects connected with the social live of the place. I like to investigate moods and concepts of the particular place and turn them into visual messages/stories, which speak most strongly to the locals.

So I was in a discovery for interesting stories from the local community and history of the area, for the first week, collecting images and colours, sounds and emotions.

I tried to combine all I found into a single image which, thanks to A.I.R Gentum team found place on the wall of a formal open air cinema in Castilblanco. It was a great experience, not only for having the opportunity to share my art, but mostly to work on the street and meet the local people in their every day routine and normal life, to interact with them and eventually to leave them something they enjoy having in their village. Experience of such type is the most precious and empowering. All and all was one of my greatest residence stays in total.